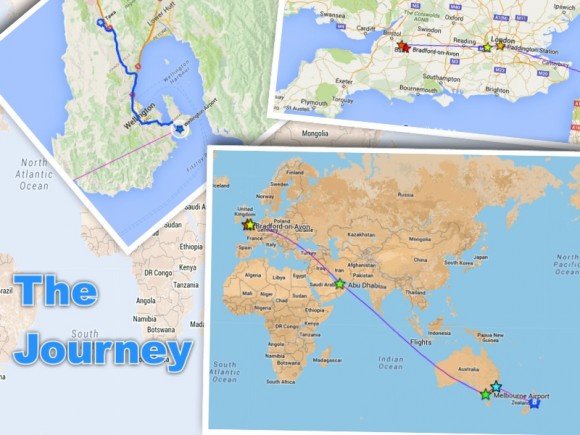 G’day! I’ve never written a blog before, I never thought I would, so here’s to my first attempt of blogging & my first time solo back packing around Australasia! How hard can it be…

OK! I take back the last sentence, I’ve already been sat here for 10minutes thinking ‘what do I write? What would people ACTUALLY what to read about?’ – if you know the answer please let me know! *Answers on a postcard to anywhere in NZ*

I wrote the above 2weeks ago while I was still travelling to get here, It’s now the 5th November & I’m finally getting around to starting this thing…oops!

The Diary of a solo singer travelling around Australia & New Zealand for 6months. 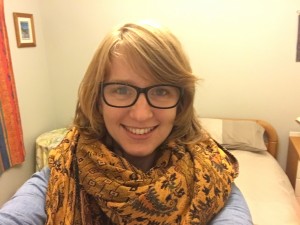 The Journey…
My journey was pretty long to start off with but the last minute addition of trains from Bradford-on-Avon to Heathrow plus missing my connection in Sydney made the total journey from BOA (England) to Wellington (NZ) FIFTY ONE HOURS!!! Yup, more than 2entire days to get here, as you can imagine, I was pretty happy to see my bed when I arrived…

The additional journeys were definitely worth it, after a great weekend in Bath listening to a whole bunch of friends singing at Stephen Taberner’s workshop (Well worth going to btw), Stephen & I decided to spend the evening with our gorgeous friends Chris & Lisa Samuel (they put on an incredible festival in January called ‘Bradford Roots’ Chris is also an English Spook, you should all know them, they’re amazing) an evening of Sloe gin & Cheese was the best way to spend my last night in the UK for 6months. Equally pleasant unexpected catch up happened in Sydney when I missed my connection, after already travelling for 47869865763 hours and feeling so very close to the last flight i was in tears when the woman didn’t let me check in my luggage, I arrived with only 40minutes till the plane landed and they wouldn’t let me on! (apparently you need 90mins) Luckily I managed to get another flight later that day direct to Wellington but it meant more than 6 hours hanging out in the Airport. Thinking I would sit there feeling sorry for myself waiting painfully for the next flight to leave, friends from the blue mountains virtually kicked me up the arse and gave me the crazy idea that I could actually leave the airport… This resulted in a perfect afternoon lunch with Becs in Marickville… (you should check out her music; Rebecca Bastoli, I sang backing vocals on her EP ‘Stranger’ when I was last over here) I also met a very interesting lady on the train who lives in China, she puts on events & works for charities, she was home for a couple of weeks visiting her daughters and celebrating her 70th birthday, she looked no older than 50! – I gave her my card & she said she’d get in touch and bring me over to China, not bad aye? Just goes to show that you can find the positives in anything, if something doesn’t happen the way you planned theres often a reason, make the most out of the situation. 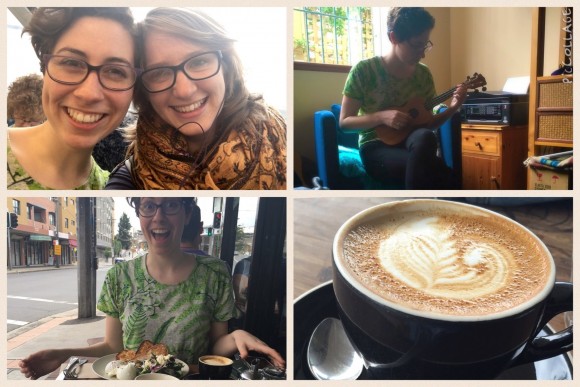 Arriving in Wellington at midnight on Wednesday evening/Thursday morning after leaving the UK on Monday morning, meant that I was very pleased to see my friend waiting for me at the airport. I did have quite a panic going through customs, I genuinely thought they weren’t going to let me in. I’ve never been asked so many questions before when arriving in to a country, I almost legged it out of the airport when they decided it was ok, just in case they changed their minds. After a very lazy soak in the bath followed by a 12 hour sleep this was my view when I woke up the next morning (afternoon)… (Luckily a 9hour stop over in Abu Dhabi with a sleeping pod plus a long stay in Sydney helped me avoid jet lag…oh yeah!!!) 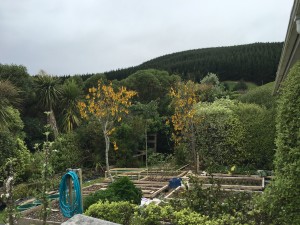 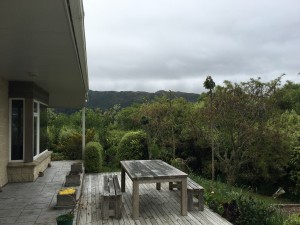 Planes give you a lot of time to sit and ponder life, it’s been a crazy past year packed full of so many incredible adventures, some incredible and magical moments but some really tough ones too. I’m usually quite emotional on trains and planes in general but this time, a part from watching a few films, meeting some new people I actually felt really positive about times ahead. Mainly I feel sad about leaving friends behind who mean the world to me but this time i feel like its the right thing for me to be doing. I feel strongly about the new path I’m carving, the new people that I will walk with along it for a while and excited for what new life I will return home to. I have no fixed abode, I have no car, I have no family that I’m responsible for, I have the rucksack on my back, I storage unit hidden away in Sheffield, a box of CDs & a promise of gigs as I aimlessly wander around this beautifully stunning country… 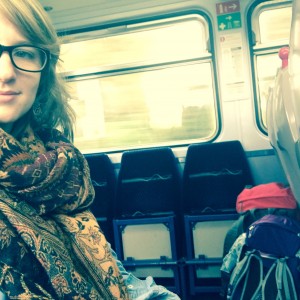 2 thoughts on “The Journey – Squatter/Down Under”